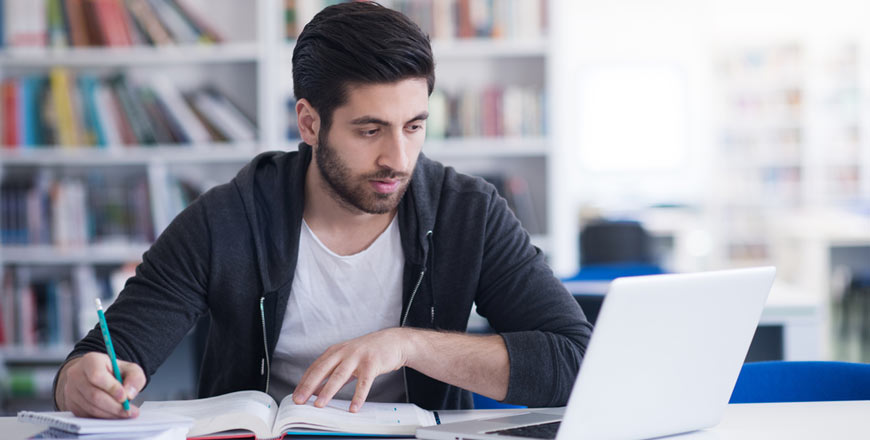 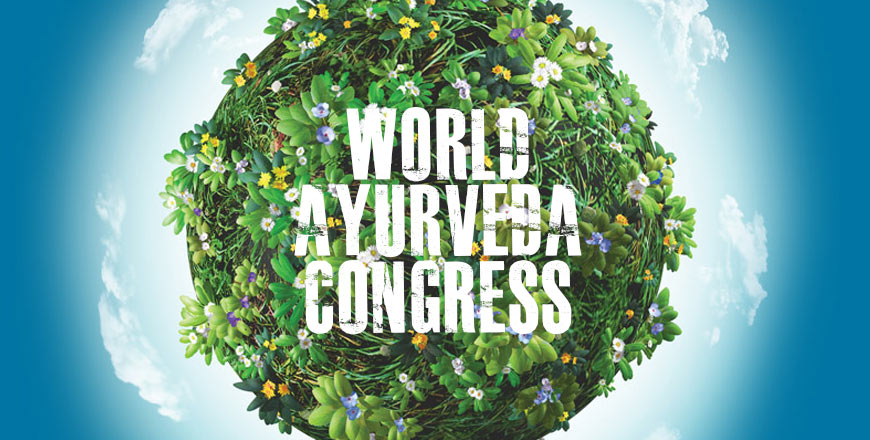 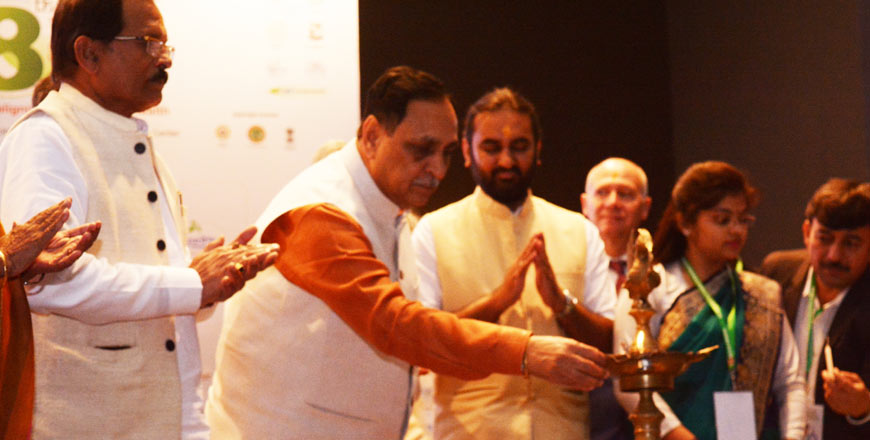 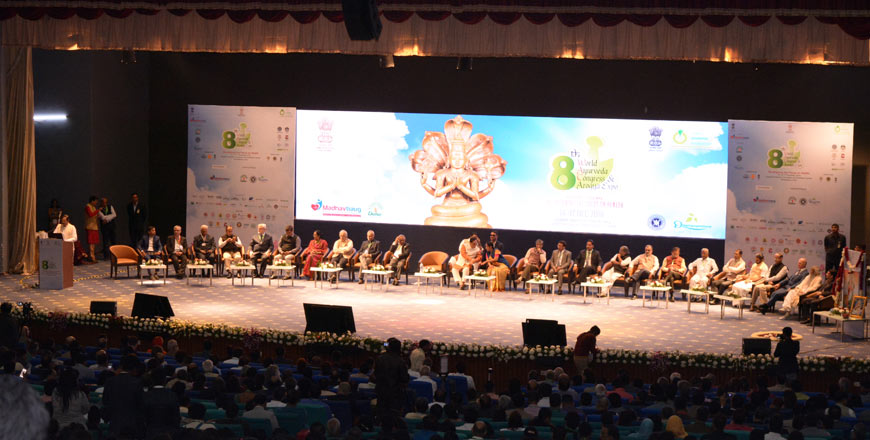 The World Ayurveda Congress (WAC) is a platform established by World Ayurveda Foundation to propagate Ayurveda globally in its true sense. The first World Ayurveda Congress (WAC) was held in 2002 at Kochi as an outreach programme, to create greater awareness and opportunities in the practice, science, and trade of Ayurveda. The subsequent Congresses organised at Pune, Jaipur, Bangalore, Bhopal, Delhi & Kolkata not only helped in promoting Ayurveda within the country but also had a huge impact in propagating Ayurveda globally.

Previous themes at the Congress have included “Ayurveda and World Health”, “Globalisation of Ayurveda”, “Mainstreaming Ayurveda”, “Ayurveda for All”, “Enriching Public Health Through Ayurveda”, “Health Challenges and Ayurveda” and “Strengthening the Ayurveda Ecosystem”.