"The most hard substance of the body which remains even after burning is called asthi. According to Ayurveda the osseous tissue are Parthiva (or predominated by Prithvi Mahabhuta). Therefore the formation of bone starts in the 2nd month of intrauterine life.
The word asthi has been used in Atharwa veda  part of  kaalrupi varsha  chakra (a cycle of one year) which includes 12 months ,nabhi (axis ) it is made of three season i.e. varsha ,sheet greeshma . this chakra has 360 spokes which give stability and firmness to rotating chakra .that why human body has been named as samvatasara purusha. " 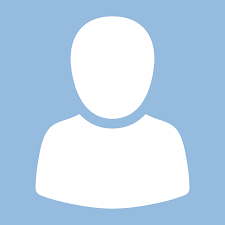